Hi I’m Rachel! You probably already know me as one of the cast members of the A&E Emmy-winning docuseries “Born This Way” – thank you for watching the show! But what you may not know is that I am a public speaker, too! I love to speak to groups to help inspire people to realize that those of us with intellectual disabilities can do whatever we set our mind to do! 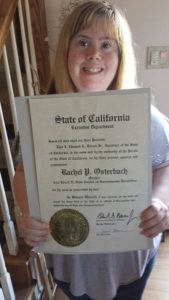 In 2014, Rachel was appointed by California Governor Jerry Brown to serve on the State Council on Developmental Disabilities, where she serves as an advocate for individuals with disabilities who are eligible for state services. In 2016 she was appointed to her second term and was re-appointed to a third term in 2018.

Rachel has worked in a clerical position in the insurance industry for thirteen years.

For the past nine years, she has served as a global messenger for Special Olympics Southern California, traveling throughout the region giving speeches to groups both large and small to raise funds and awareness.

She is also a member of the Special Olympics Southern California Toastmasters Gavel Club, where she amongst others hone their public speaking skills and spread the message of Special Olympics. 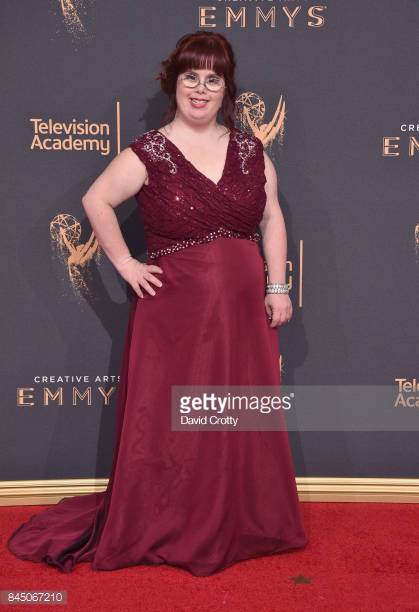 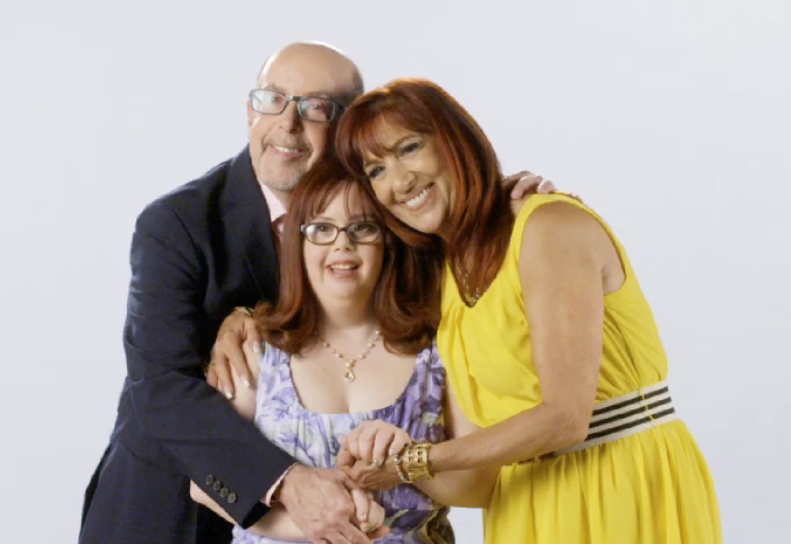 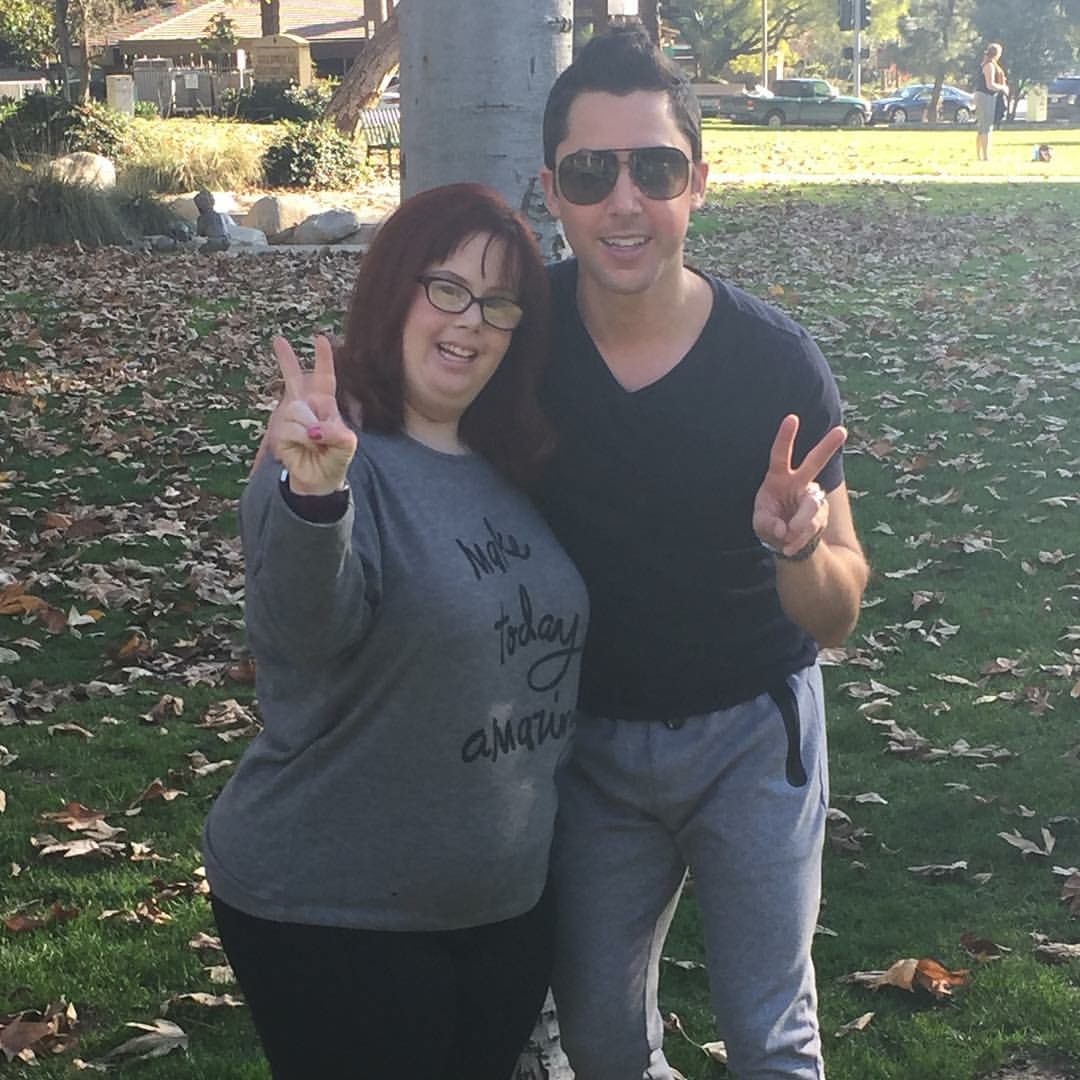 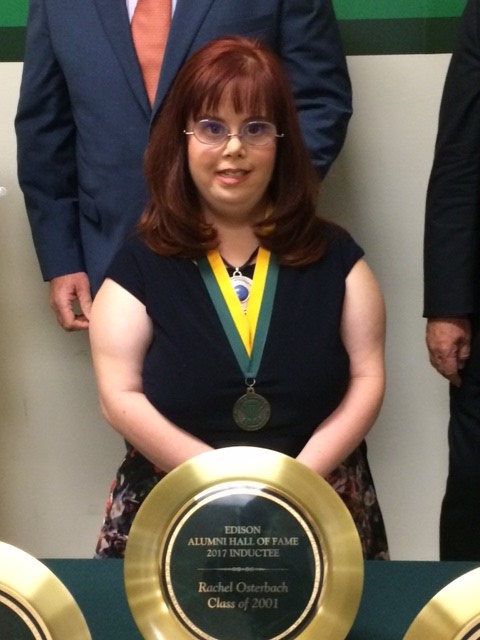 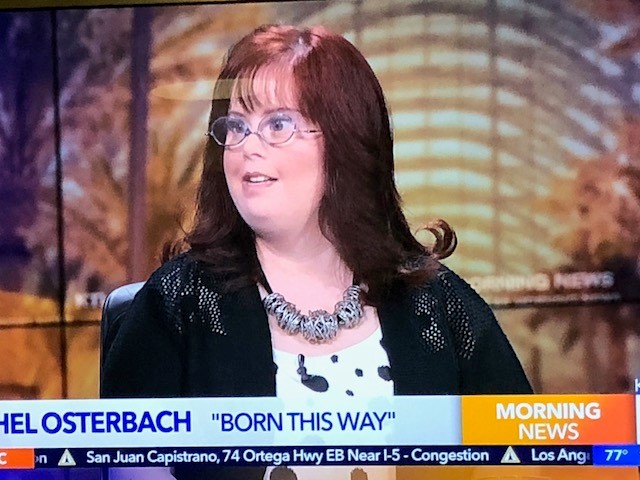 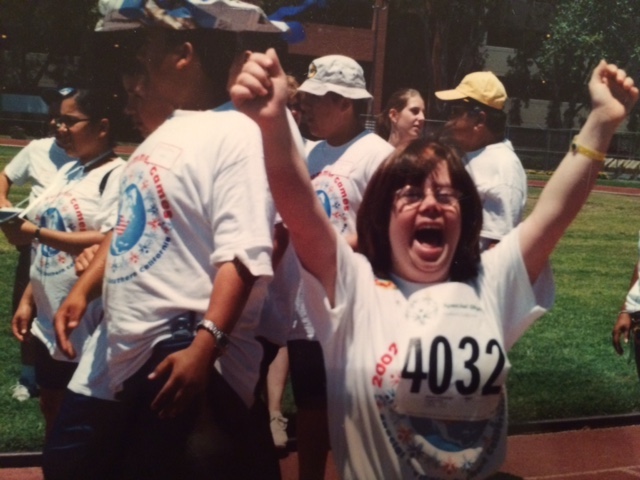 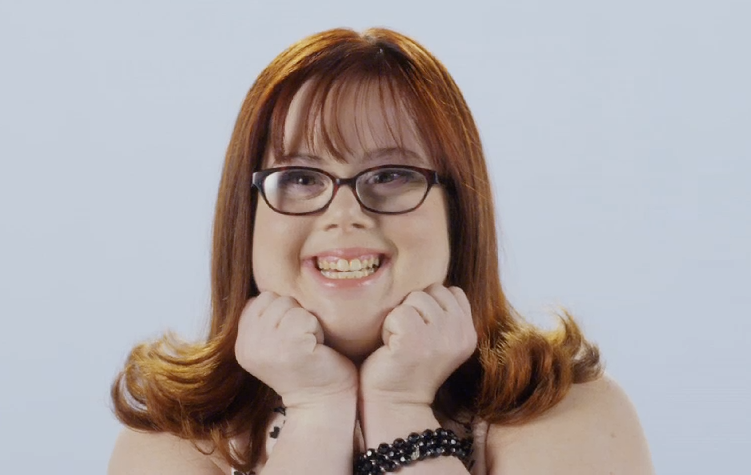 Would You Like To Book Rachel For An Event?